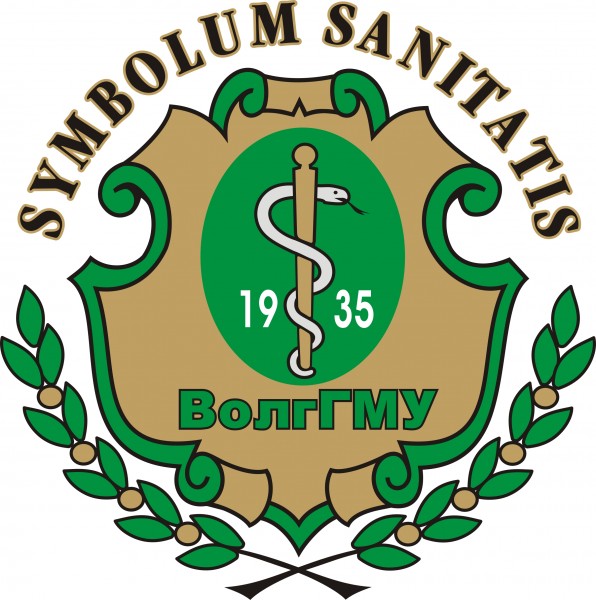 Volgograd State Medical University is located in Volgograd which is situated in the southern part of Russia on the west bank of the Volga River. It started as Stalingrad Medical Institute founded in 1935. In 1993 it got the status of the Academy, and in 2003 it was granted the status of the University. It is currently headed by the prominent Russian scientist, Academician of the Russian Academy for Medical Sciences, Professor Vladimir I. Petrov. The university is listed in the WHO list of world medical schools and also in the International Medical education directory provided by FAIMER .

The University is accredited by the Russian Ministry for Education for the teaching of both Russian and overseas students. It boasts of a highly qualified teaching staff, advanced researchers and experienced physicians. The University has been training international students since 1962. Since 2000 the Volgograd State Medical University has got an opportunity to teach foreign students in the English language.

The Volgograd State Medical University has built up relationships and ties with a numerous foreign universities. Volgograd medical University has also been collaborating with the World Federation for Medical Education, World Health Organisation (WHO), UNESCO, British Council, United States Agency for International Development.

Colleges and Departments of the university

The university has a department for physical training. It includes a gym, sports ground and an indoor mini stadium. During the first two years of study it is compulsory for students to attend physical training after which they can opt for training in different sports. Every year the Indian students and the Malaysian students conduct cricket and football tournaments respectively.Every year the international students conduct their national cultural programs and functions, the famous one being - The Indian Vecher, conducted by the Indian students.

The University has 3 fully furnished hostels with all the necessary facilities for the students.

*Note : 1 US Dollar = 67 Rupees (subject to slight variations due to exchange rates)